“The humans in this world often scared me. It was their faces – the way they talked; the way they walked. It was the magazines they read, the television shows they watched, the fake smiles, relentless consumerism and empty conversations. It was true that there were some humans not like that, but they were hard to track down among the swarming masses. Stuck on this rock with them, I liked to have my own space and to be able to travel away from that grey world of concrete and contracts and citizens. Unfortunately my existence on this planet was subject to the concept of money, and this meant I needed a job to do those few things I liked.

I went online and read their job adverts. They all asked for an ‘outgoing people person’; for a ‘team player’; for a ‘career-minded individual’. Reading the criteria, I had to laugh in despair at my limited chance. I was none of those things, so what was I supposed to do? Lie? Wear a mask? ‘Play the game’ – as they often said? If it really all was a game then it was a bad one. It seemed that there was some sort of fix – that the cold-blooded sociopaths and liars rose to the top while the most intelligent took anti-depressants and sat in therapist offices paying for the right not to go insane. In a world of steely-faced executives and agents, I felt like a castaway soul stranded in the dirt, chained down by gravity – trapped in a cage of slowly decaying flesh and bone. Since I was born I often felt homesick for a place I’d never known; homesick for a place I’d never been. In the worst moments I gazed up into skies above thinking that maybe my species was somewhere out there beyond the neighbouring solar-systems and stars. After all, there was an endless ocean of galaxies and worlds out there, but somehow I had ended up in one full of things I just didn’t understand. The situation was strange, but what else could I do? Where else could I turn? Where else could I go? 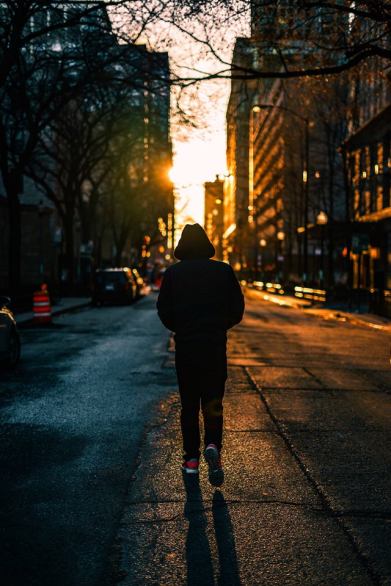