“Back on those grey sidewalks I tumbled into a new week. With my mind ravaged by a hangover, I looked up and faced my fellow species once more. Once again, there they all were: everyone wearing well-ironed clothes, adorning impeccable makeup, walking with polished shoes and driving shiny cars. This image was the market-approved billboard image of society, but if you looked closely, you could see masses of human-beings drowning under the surface. On the smiling face of the consultant, sat the bloodshot eyes of stress and tiredness; in the movement of the elderly man at the bar, you could see the trembling hand of the alcoholic; on the forearm of the girl serving you coffee, you could see the self-harm scars of despair. This culture was telling us that everything was great, or that it could be great with just a bit more money, but if you opened your eyes and paid close attention, you could see between the cracks; you could see a hidden suffering which couldn’t be cured by any promotion, paycheck, or fancy new dress. That suffering was the true toll this society had taken on the soul of the humans it had consumed. That suffering was the secret pain that nobody dare spoke about. That suffering was the inconvenient truth – the self-harm scars of emptiness and frustration and desolation – which had to be hid.” 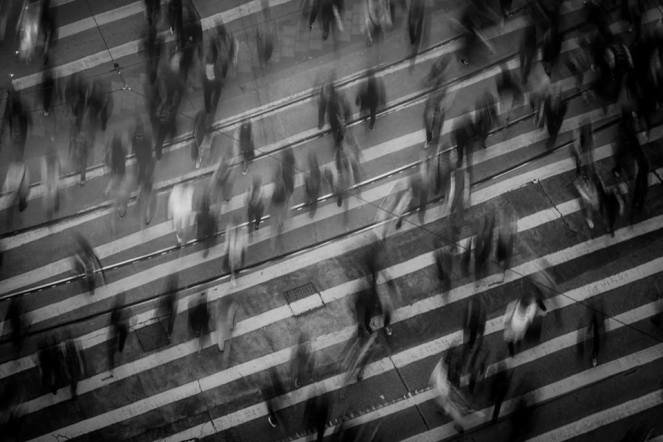